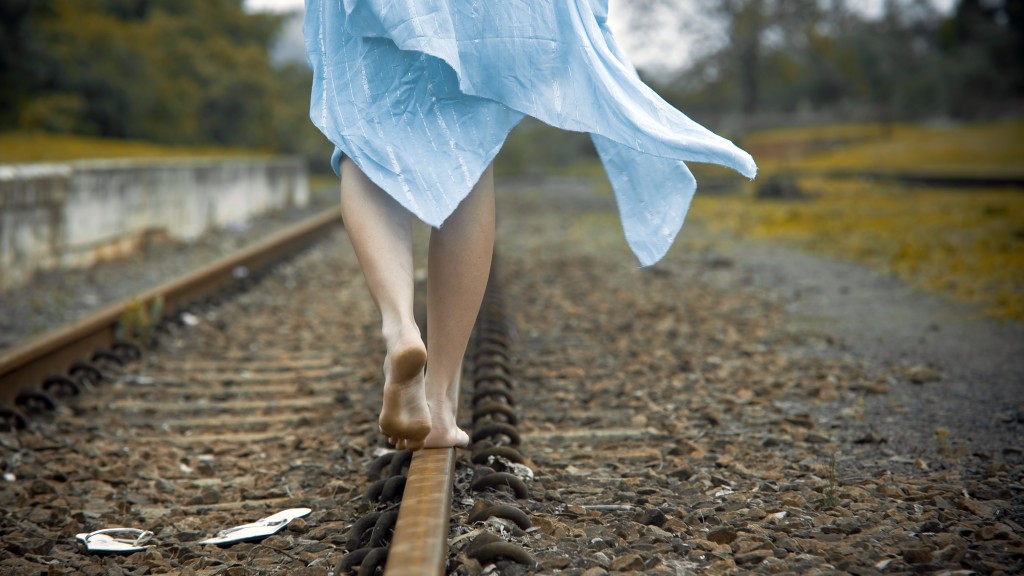 A sudden breeze lifted strands of Sam’s curly, chestnut hair—a brief distraction from the towering oak tree that stood like a sentry at the bottom of the long, steep, straight country road.

Her small, thick fingers clamped the steering wheel. She’d tucked the farewell letter to her sister inside a plain-white envelope, propped it up against a lamp on the nightstand of her tiny, one-room apartment.

She thought about the stacks of credit card bills, about $30,000 two months past due, sitting near the toaster. Unopened. No way I can pay them.

She thought about the six hundred-plus jobs she’d applied for in the last few months. Nobody wants me.

She thought about her brother in Chicago and how she helped him beat a death-sentence of pancreatic cancer. At least, I did something right.

Finally, Sam thought about her mother’s sweet, round face. Will I ever see her again? Maybe. Soon.

Sam knew: If she stomped hard and fast enough on the accelerator, her car would fly into that tree. With seatbelt undone, she’d finally put an end to her financial shame, be done with all the failures, the missteps, and the nonstop pain.

Staring down the hill at that tree, her mother’s philosophy on life slipped out from a closet in her mind, “Don’t ever say ‘I wish I could’ve, should’ve,’  Sam. Don’t ever say that. You did your best, so now move forward.”

Sam also thought about the words of a man she’d met online, another dead-end job prospect. She barely knew Dan Lewk; they’d only talked a few times through phone calls and emails. Still, he’d made an impression.

The breeze picked up again, whipped her hair across her freckled face. And then, in a fleeting second—a pause long enough to freeze her foot hovering over the pedal—Sam suddenly wondered, Why did my life cross with his?

The day my friend Dan introduced me to Sam, my main focus was him. Dressed in dirty, tattered street clothes, he’d just finished performing a one-act play about a homeless drifter named Red. After a few minutes of polite chitchat, Dan said something so damn funny that Sam and I both cracked up.

It was the first real thing I noticed about her: Sam had a laugh like tinkly glass that made you want to laugh more. And every time she laughed, her shimmery eyes poured straight into yours, and you’d get that weird, cozy feeling—the kind of feeling that made you believe the world can be a safe, wondrous place.

Eventually, I learned how much Sam and I had in common. Like me, she’d struggled for years with debilitating neck pain and the nightmare maze of doctors and mounting medical bills, which led us both into crazy money stress-land.

“I think it all started with my mother’s death,” she explained one night. “My mother had been my best friend, and I should have been there to take care of her.” Even though Sam’s mom told her not to worry, to live her own life, she couldn’t help but wonder: What if I’d moved back in with Mom and nursed her back to health? Maybe the Parkinson’s wouldn’t have killed her so damn soon. “I tell myself over and over and over,” her voice rising bitterly before cracking into teeny splinters, “it shouldn’t have happened.”

There was a hole in Sam’s heart that hadn’t healed; still, life went on.

The routine of work kept her sane. At 6 a.m., she’d roll out of bed, drop to the floor to stretch and meditate, then shower and wrestle with the frizziness of her tight-curly hair. She worked as an internal auditor in engineering and construction, a good-paying job in Chicago. She’d moved there to live with her brother and save up the cash for something she’d long dreamt of: a gardening and landscaping school in London (they’d already accepted her application).

But at the start of the New Year, her brother got sick, then sicker. Sam knew it was serious, so she cancelled her London plans. When the doctors said it was pancreatic cancer, Sam stayed to nurse him through surgery and rehab. A few months later, his outcome was miraculous; he’d beaten one of the toughest, cancer-bastards on the planet.

Sam didn’t move to London after all. She’d been enjoying her new life in Chicago and decided to take the school’s correspondence courses instead. Moved out of her brother’s house and into her own place.

Her office uniform was a basic dark suit, crisp-white blouse. She liked the smart, orderly feel of it. On cue, as the elevator doors opened, she’d stroll into the office and greet her coworkers, remembering to pull her mouth up into a big, bright smile.

It had been several years since her mother’s death, but Sam still hadn’t gotten over it. “A lot of people didn’t get why I was still missing her. They thought it was crazy to miss someone so much.” As Sam shared this with me, I realized—time doesn’t necessarily heal all wounds.

So whenever she was busy working or hanging out with her brother or friends, Sam felt just fine. But once back home, alone in her apartment, she’d break into uncontrollable sobs, her chest heaving up and down like a boat caught in a rough ocean storm.

. . . in the middle of soaking her weary, achy joints in the tub;

Subscribe above to “The Weary and The Brave” (yep, give me your email, and I’ll give you my heart), so don’t miss out on Act 2 of Sam’s true story—next week.

NEED A GUIDE TO HELP YOU RIDE THE WAVES?
Buy my inspiring, mystical book THE LIFE RAFT:
Rise Above the Tides & Rescue Your Dreams at Amazon / B & N