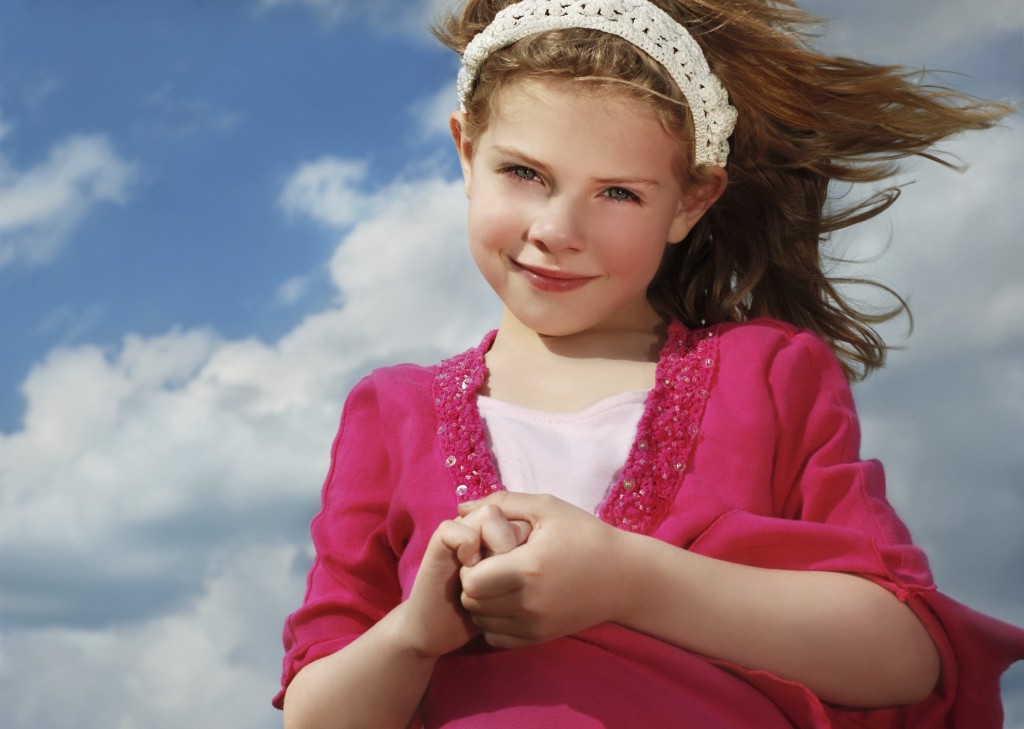 By October, the weather in Portland had turned cold, rainy. Sam shivered as she raced to put on the kettle.

At that point, she’d applied to six hundred and thirty-six jobs. WTF? Every employment agency, restaurant, and hotel had her “brag sheet.” Still—not one damn offer.

Not only was this depressing as hell, it was crazy unfathomable: Sam was a real go-getter. Smart, conscientious; she’d always found work before.

Meanwhile, Sam and Dan had sparked a special friendship, talking a lot, mostly emails. That morning, Sam was checking for a new message from Dan when her phone rang.

It was Kim from warm-sunny Ojai. She had some good news: a friend of hers was looking to exchange a private room in her house if Sam could help her remodel it.

As she jotted down all the details, Sam could hear the water bubbling, then boiling. The steam was struggling to find its way out through the tiny, narrow spout.

She raced to turn off the burner a split second before the familiar whistling blast.

That night, Sam packed whatever she could fit into her silver ’96 Infiniti—and headed south.

Adjusting the rearview mirror, Sam caught the weariness in her round hazel eyes. Please God, bring me something good. I really can’t go on like this . . .

The first week in Ojai, Sam landed a job—uh, only ten hours a week at $8 an hour.  But it was a sliver of light streaming through a pin-hair crack of a dark, lonely cave.

Week after week, Sam lived on exactly twelve dollars. Her refrigerator held only three kinds of food—lettuce, apples, and peanut butter. She was choosing to pay off her credit cards instead. Her voice shook and faltered, but one creditor at a time, she’d held to her guns and negotiated a five-year payback plan—zero interest.

Thank God for my wonderful new friend who understands my plight and is letting me live with her on a trade, she thought. But still, Sam was really scared.

She finally reached the end of her rope when she’d spent the last of her savings. Now faced with the worst fear that had haunted her since losing her job in Chicago, the lines in her brow sank even deeper.

Sam kept searching her soul, Why is this happening? What is the lesson?

There was no easy fix for Sam. She continued to look for work across three counties. Christ, maybe my resumes are getting lost in cyberspace; that has to be why no one’s responding! Sam started waking around 3 a.m. in a cold, nervous sweat. She found it tough to eat, and started doing all kinds of odd jobs, desperate for money.

She wrote in her journal one night, “It’s ridiculous how sad I am, how scared I am. I’ve never felt this sad or vulnerable, ever. There has to be a reason for all of this. I can’t give up. Please, don’t let me give up.”

A few months later, fed up with no answers from all those job applications, Sam marched into an engineering company with her resume. Sorry, they said, no positions available. But they were so impressed with Sam they offered her part-time work anyway. At first, it was only two days a week, then three. One month later, she was up to thirty hours a week.

Sam now had enough money coming in to cover all her expenses and keep paying down her credit cards. For the first time in a long time, she started sleeping through the night again.  It had been a long, winding road, but things were turning around—life was getting better.

Dan started feeling sick around Thanksgiving. “It’s just my old ulcer flaring up,” he told me. A dark swirl in my own gut told me he was wrong.

Truth was, Dan’s body was in the advanced stages of pancreatic cancer. Unlike Sam’s brother, he had no health insurance and it was way too late to operate. Dan said his goodbyes to a handful of his closest friends in the dimly-lit living room of his small rent-controlled apartment.

His final words to all of us: “Don’t judge yourself so much. I wasted too many years judging myself.”

Sam left Dan several voice messages. He never got them. With death just around the corner, Dan asked the hospice nurses to stop all food and fluids and deeply sedate him. Instead of a funeral, Dan’s last request was to celebrate his life.

Sam and I were there that day in the park, among so many others who loved Dan. We wept buckets, of course. But we laughed, too, sharing crazy stories and remembering our wise, funny friend. A giant poster photo of Dan holding a squirrel that he’d nursed back to health sat on a wooden pedestal. At one point, a gentle gust blew it off and someone raced to save it.

Now and then, I think about Sam sitting in her car, staring down that massive tree at the bottom of the hill. And I can’t help but wonder, What if she’d never met Dan?

Her foot wavering above the gas pedal, and then that sudden breeze that swept across her face. She started thinking about her mom and then Dan. How much they’d both believed in her.

Yep, Sam had almost killed herself over money.

“It seems like a lifetime ago,” she told me one day, her voice soft and calm. “When I reached out to my friends, I think they thought I wanted money from them. But I knew they had enough of their own financial worries. What I really wanted, what I really needed, was encouragement. And hope.”

She paused. “In my darkest hour, Dan, who was basically a stranger to me, was the one who came through. He helped me believe again . . . in me.”

Subscribe above to “The Weary and The Brave” for more TRUE stories of resilience, mystery, and flat-out, nonreligious faith in the human spirit.

Let’s tie our rafts together . . . and make our biggest splash, yet.

THE LIFE RAFT: Rise Above the Tides & Rescue Your Dreams
at Amazon / B & N

I was anxious at first to have someone I didn’t know critique my work . . . What began to transpire was CJ’s enthusiasm for my work. She explored and shared her insights in a kind and compassionate manner, which empowered me to trust her and see how we could make the writing better. She was tireless in her efforts and research. She found access to information I didn’t know about, which made my writing not only cleaner but clearer as well. Her sense of humor and understanding was a joy to work with.

— Dr Gene Pascucci, author, What if We’re Him? The Transformation of Spirituality